The latest addition to the Chop House family will open this March in Edinburgh’s Bruntsfield neighbourhood. Serving the best British beef, dry-aged and butchered in-house, Chop House launched in 2015 with a focus on cooking over open coal and currently operates two restaurants in Leith and The Arches on Market Street.

Managing Director Mark Fraser commented: “Opening a third Chop House in our home city of Edinburgh is an exciting prospect. The brand has its roots in Leith, where we became part of the local community, and for me Bruntsfield has a similar feel. There’s great buzz to the area with an eclectic mix of independent shops, cafes and bars. There's a real neighbourhood feel and we can’t wait to open next month and become part of it."

On ground level, the custom-made Chop House bar takes centre stage and will offer a fantastic selection of drinks including an extensive wine list, cocktails and locally-sourced beers including their own beer brewed in partnership with Drygate Brewery. The bar area will be the perfect place to enjoy a drink or dine whilst enjoying the bustling atmosphere. Stunningly upholstered booth and banquette seating formed from leather and steel will form a key part of the design. Guests can also order oysters, freshly shucked from the bar alongside a glass of champagne or a classic cocktail.

The lower level will house an intimate dining space with seating for 40 alongside the Captain’s Table which seats 8. On this floor, diners can see Chop House’s signature cuts of beef as they are dry-aged in Himalayan salt and also catch a glimpse of the beef being grilled over hot coal.  Sourcing the very best beef is crucial for Chop House, however this is only the start of the journey. The meat is then hung in-house, in state-of-the-art dry ageing fridges for up to 90 days to produce a more tender and flavoursome finish.

Sociable dining is central to the brand’s ethos and large sharing steaks such as bone-in rib, porterhouse and chateaubriand take pride of place. These specialist cuts are available in varying weights between 600g and 1.2kg and are presented on specially made steel skillets. Prime cuts such as fillet, sirloin and rib-eye also feature on the menu alongside mains of monkfish and pig’s cheek kebab, and lobster and straw fries. The sharing culture is encouraged across the menu allowing tables to create their own feast from a selection of starters like crispy shrimp, roast scallop and hot chicken skewers, complemented by an extensive mix of sides including dripping chips, bread and bone marrow butter and sesame ‘slaw.

Weekend breakfast will be a mainstay of the offer with diners choosing from a classic ‘butcher’s breakfast’ or opting for marmite crumpets with fried duck egg or smashed avocado on sourdough.

Nowhere is the sharing culture more prevalent than on Sunday, the aptly named ‘Day of Roast’, when roast beef and a choice of sharing cuts are served with marrow gravy, roasted potatoes, buttered greens and Yorkshire puddings.

The interiors will complement Chop House’s two existing sites, underscoring the brand’s innovative design scheme of raw steel contrasted with luxurious leather upholstery, marble and rich heritage colours. The design ethos of the brand has been further developed with the addition of a living wall of ferns and succulents which will sprout from gaps in the steel facade.

Managing Director Michael Spink commented: “We’re really proud of Chop House and what the team has achieved. Since we opened in 2015 it’s been an amazing journey built on the back of a simple premise - cooking the very best British beef over coal. We’ve opened successful sites in Leith and Market Street and we believe that Bruntsfield is a great location for our third site." 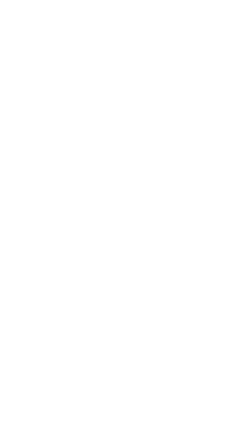 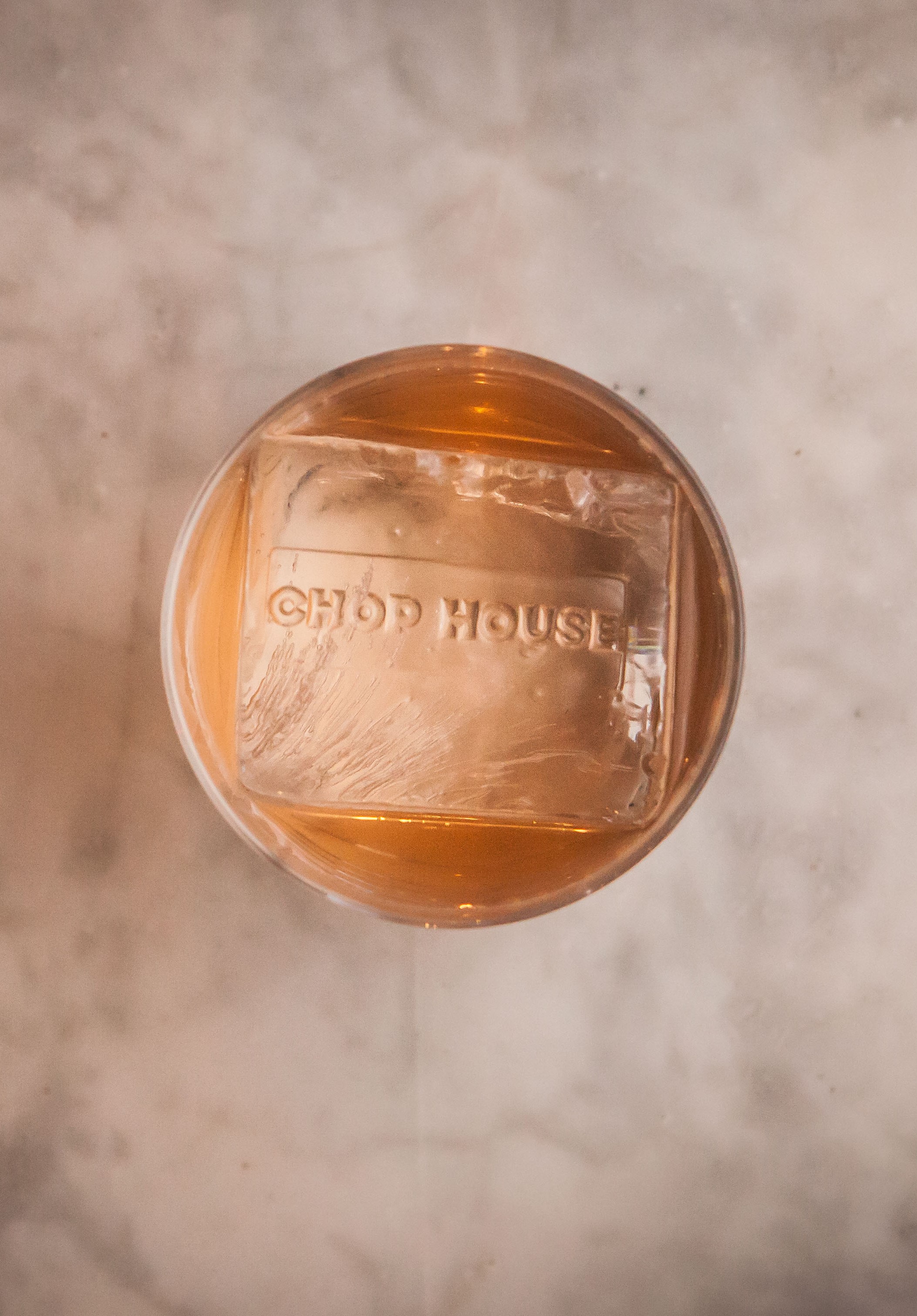